Celebrating its 10th anniversary, The Patricia Adams Lecture Series is honored to welcome Laura Bush, First Lady of the United States (2001-2009), and Barbara Pierce Bush, Humanitarian and Co-founder and Board Chair, Global Health Corps, on October 2, 2019.

The PALS 10th Anniversary Celebration is only open to invited guests and members of the campus community. All events have reached capacity.

Questions? Contact the Office of Alumni Engagement at alumni@heidelberg.edu.

Mrs. Laura Bush: Life in the White House and the Importance of Education

In creating the Patricia Adams Lecture Series, John and Pat Adams sought to provide extraordinary opportunities for all Heidelberg students, graduate and undergraduate, as well as faculty and staff, and the broader Tiffin community. The first lecture in the series was held in September 2010 and coincided with the grand opening of Adams Hall at Heidelberg University, home to the new School of Business. The lecture series is named to honor Pat Adams’ long-standing loyalty to and passion for Heidelberg University, her tireless philanthropic spirit, her values of education and leadership and her desire to leave a legacy at the university that has meant so much to both her and John throughout their lives. 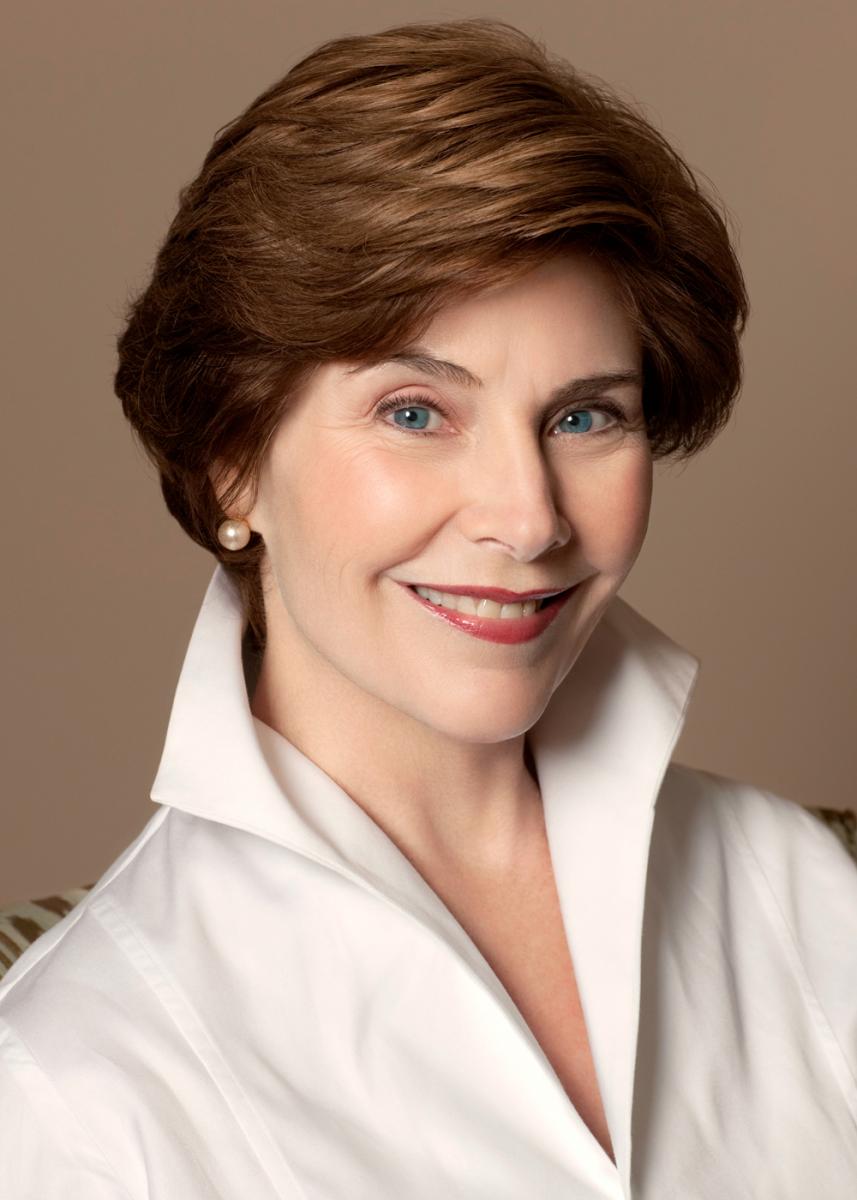 One of the most beloved and admired American First Ladies, for decades Laura Bush has championed key issues in the fields of education, health care, and human rights. She has traveled to more than seventy-six countries, including two historic solo trips to Afghanistan, and has launched groundbreaking education and healthcare programs in the U.S. and abroad.

The author of the bestselling memoir, Spoken From The Heart, and bestselling children’s book, Our Great Big Backyard, Mrs. Bush also founded both the Texas Book Festival and the National Book Festival in Washington D.C.

Today, as the Chair of the Woman’s Initiative at the George W. Bush Institute, Mrs. Bush continues her work on global healthcare innovations, empowering women in emerging democracies, education reform, and supporting the men and women who have served in America’s military.

Born in Midland, Texas to Jenna and Harold Welch, Mrs. Bush holds a degree in education and a master’s degree in library science. She taught in public schools in Dallas, Houston, and Austin, and worked as a public-school librarian. In 1977, she married George W. Bush. President and Mrs. Bush are the parents of twin daughters: Barbara, married to Craig Coyne, and Jenna, married to Henry Hager.  The Bushes also are the proud grandparents of Margaret Laura “Mila” and Poppy Louise Hager. The Bush family also includes two cats, Bob and Bernadette, as well as Freddy the dog.

Barbara Pierce Bush is Co-Founder and Board Chair of Global Health Corps, which mobilizes a global community of young leaders to build the movement for health equity. GHC was founded in 2009 by six twenty-somethings who were challenged by Peter Piot at the aids2031 Young Leaders Summit to engage their generation in solving the world’s biggest health challenges. Barbara and her co-founders were united by the belief that health is a human right and that their generation must build the world where this is realized. Since that time, GHC has placed nearly 1,000 young leaders on the front lines of health equity in Burundi, Uganda, Tanzania, Malawi, Rwanda, Zambia and the United States, developing a cadre of creative, effective and compassionate change makers.

Before joining GHC’s founding team in 2008, Barbara worked in Educational Programming at the Smithsonian Institution’s Cooper-Hewitt National Design Museum. Previously, she worked for Red Cross Children’s Hospital in Capetown, South Africa and interned for UNICEF in Botswana. She has also traveled with the UN World Food Programme, focusing on the importance of nutrition in ARV treatment.

Barbara is a member of UNICEF’s Next Generation Steering Committee and is one of the World Economic Forum’s Young Global Shapers. She is on the Board of Directors of Covenant House International, PSI, and Friends of the Global Fight for AIDS, TB, and Malaria. In October 2017, she also released Sisters First, a New York Times best seller co-authored with her twin sister, Jenna Hager. Barbara graduated from Yale University with a degree in humanities in 2004.