Kenzie James got a good feel for what her future career could be like as a big-time actress auditioning for plays, TV shows and movies. She liked what she saw, and she felt the love in return.

After participating in the University Resident Theatre Association audition event in Chicago in January, James returned with a tough choice … and options. So many options. An annual national event that draws would-be artists from around the world, the URTA matches potential students with Master of Fine Arts programs and focuses on the discovery and fostering of new talent.

“I knew I was leaning toward grad schools in California since I want to eventually act for films and TV,” said James, ’18, who is completing her MBA through the PlusOneAdvantage® Tuition-Free MBA Scholarship at Heidelberg. Of the estimated 40 grad schools at the URTA event, Kenzie came home with seven offers from grad schools and professional studios.

She chose the Academy of Art University in San Francisco. “I worked with Stephen (Svoboda) to perfect my audition package. I had a whole portfolio of material, so I was super prepared,” said James. The deciding factors: A three-year scholarship toward her MFA and a sense – like that which she experienced in Heidelberg’s theatre – that she could find a home there. 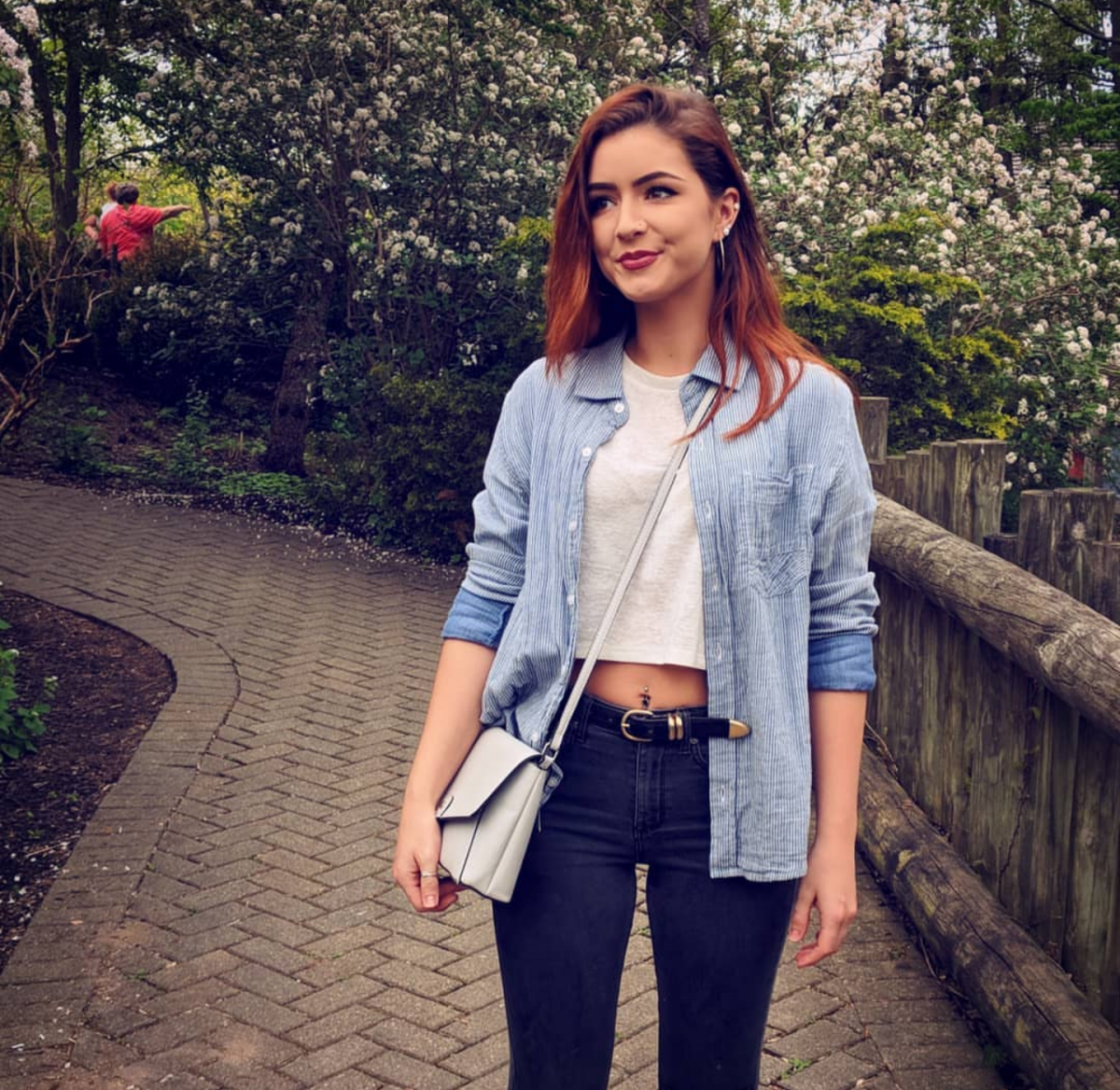 “The opportunity to learn from people currently in the industry and network at this stage of my career is absolutely incredible.”

James got into acting late in the game. “I didn’t even pursue theatre until my second year at Heidelberg,” she said. But it came at a time of personal struggle. She had lost five people close to her in five months, including her father and grandfather. Her ’Berg theatre family got her through. “Theatre kept me grounded and moving forward,” she said.

With major roles in every single production on the Gundlach Theatre stage over the past three years – as an actress, choreographer and dance captain – she hasn’t slowed down one bit. By staying on for her MBA, James got a third year of experience on stage, industry skills and time working with the professional artists Svoboda brings to campus to work with students on various phases of theatre productions.

Most importantly, she got theatre mentoring and life coaching from Svoboda, who’s extremely proud of his prodigy. “Kenzie always had a passion to perform, but she was initially unsure of herself,” he said. “But the grit she has showed, along with her artistic knowledge, skill and leadership … I’m extremely proud of her.”

Read more about the theatre program

The Past, Present, and Future of Armenian Genocide Remembrance