There’s something to be said for stepping outside of your comfort zone to travel internationally. The risk-reward of a study abroad excursion for one ‘Berg student was more than an adventure.

When senior Nick Johnson was getting ready to depart for his semester abroad in Costa Rica, he bought a one-way plane ticket. He was about to have a radically different experience than his previous trip to Italy.

In Italy, Nick transformed from a “scared puppy” to someone who had adjusted to the culture so well that he didn’t want to leave.

I came back reluctantly. With Costa Rica, I wanted to leave it open-ended.

In Costa Rica, he wanted to explore a little deeper, so he seized the opportunity to venture to some of those places. “I couldn’t have felt safer,” he says. “The perceived dangers are just false.”

Then, he took it a step further. From May 6 to June 2, Nick hitchhiked and took buses on a 5,200-mile odyssey, crossing eight borders with nothing but a backpack, a tent and cans of tuna, all in his quest to learn more about the world and himself.

“I wanted to do things the hard way and I knew that would teach me the most,” Nick says. “My time in Costa Rica allowed me to reflect what I want to do with my life and what God wants me to do with my life,” says Nick.

If his goal was to learn, he definitely accomplished that. “You can either find good in the world or be afraid of it,” says Nick. “I chose to find good.”

Along the way, he gained a new appreciation for the U.S. “The stars and stripes mean more to me than ever before. You only learn what being American is by being outside our borders.”

If Nick could sum up his greatest lessons in a few sentences, it would be these:

We live in a beautiful world. Don’t be afraid of it; rather, embrace it.

Life is going to be exactly what you want it to be. I believe a life with God is a life without limits.

Ultimately, Nick says, “All the glory goes to God because without him, none of this would have been possible. This has been so much more than an adventure. It’s been an opportunity to grow deeper in my faith and discover the good in the world.”

The 21-year-old who four years earlier had known little beyond his Jacksonville, Fla., home hopes to turn travel into a career. He has big dreams to become a travel writer and speaker as a career.

Who knows where Nick Johnson will end up, but one thing is certain: He is not going to stop here. 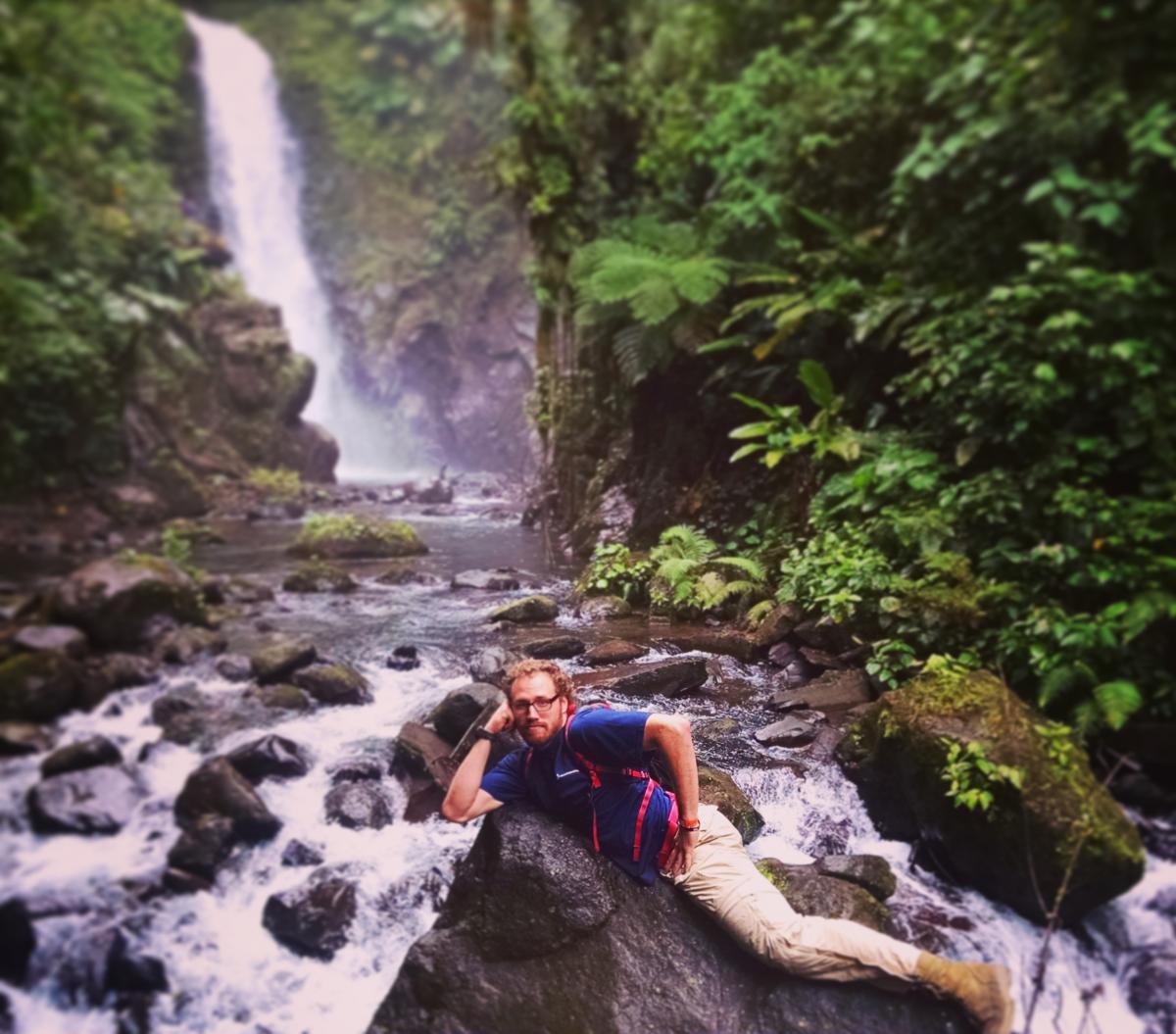 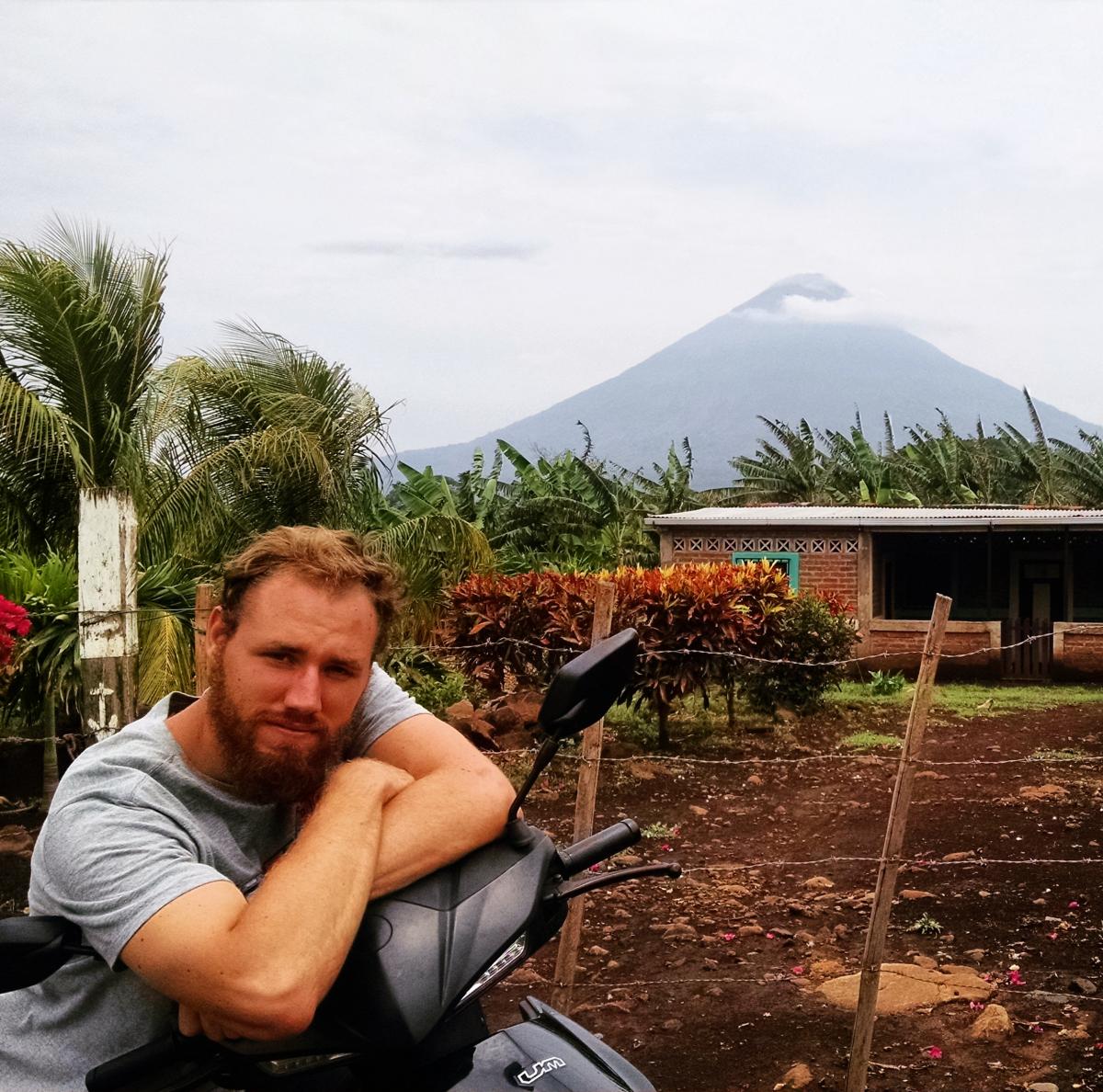 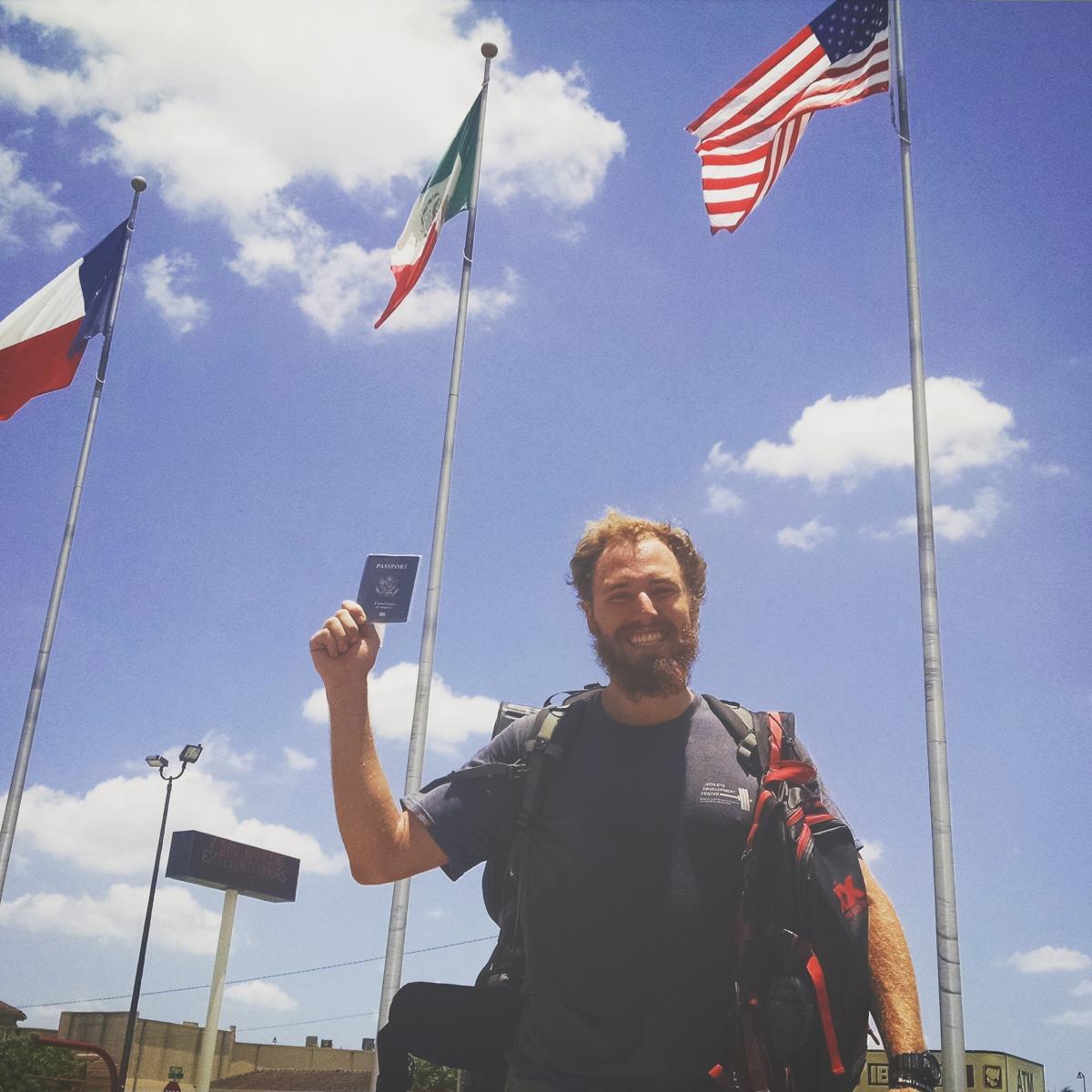