Heidelberg women feel encouraged and supported to follow their interests and seek out challenges, ultimately leading them toward successful careers and meaningful accomplishments. Meet some of our recent alumnae and current students. 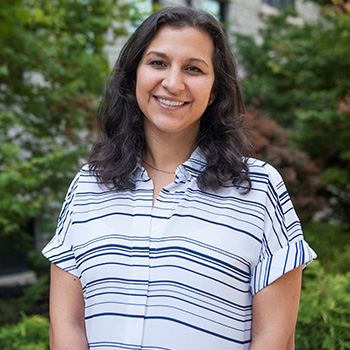 After Heidelberg, Whitney went on to earn her MACC and became a CPA. She has worked at Ernst and Young, one of the Big Four accounting firms, for over ten years and has gained experience in federal, state, and local taxes. 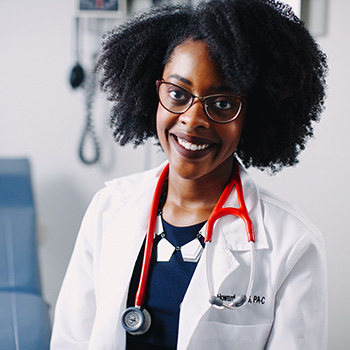 While at Heidelberg, Danielle worked as a teaching assistant in the biology laboratory and earned her EMT certification as part of the Honors Program. She felt prepared for grad school because of her experiences in Heidelberg’s cadaver lab. 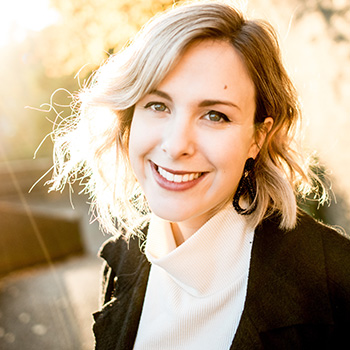 Hannah received her master’s degree at the Columbia School of Journalism and then began working in the Zatari refugee camp in Jordan to work with Syrian refugee journalists. Her current job at the BBC combines her love of photography and storytelling. 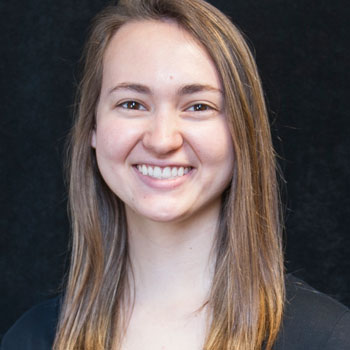 University of Cincinnati College of Medicine

As a biochemistry and biology double major, Allison took advantage of unique research experiences in Heidelberg’s labs and travel opportunities with the Chem Club to prepare herself to pursue medical school. 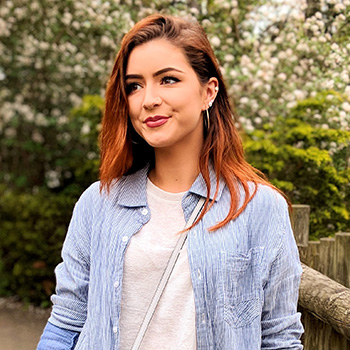 As a standout theatre major at Heidelberg, Kenzie participated in the University Resident Theatre Association auditions (an event that draws artists from around the world). She received seven offers from grad schools to pursue her MFA in acting. 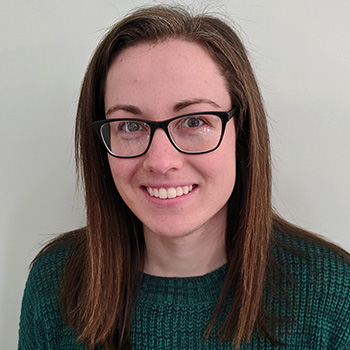 Kelsey has taken advantage of Heidelberg’s partnership with Google through her coursework as well as being selected as one of 18 students from across the country to enroll in a 10-week Machine Learning Intensive with Google engineers in Atlanta. She plans on staying at Heidelberg to take advantage of the PlusOneAdvanage and be a graduate assistant for the track and field program. 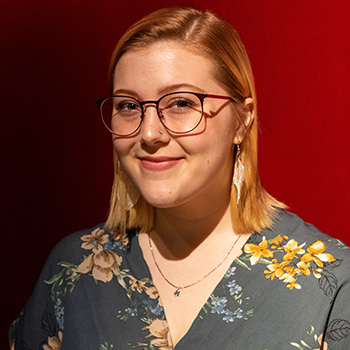 In just three years at Heidelberg, Lo has performed in multiple musicals, assisted with costumes/makeup, gained experiences as a company manager and assistant director, and traveled to Scotland to perform at a theatre festival.