When she was a student at the Berg, Hannah Long-Higgins got a lot of time in front of people. She competed as a member of the Speech Team and a delegate at the Model United Nations conferences. She also performed with the improve comedy group Make A Scene.

Now, since her graduation in 2015, she’s found her place behind the camera. Hannah first headed to the big city of Seattle, where she used her lifelong passion for photography to document how Seattle’s affordability crisis was impacting the city’s invisible, low-wage hotel workers. She went on to earn her master’s degree in journalism at Columbia University in New York City. 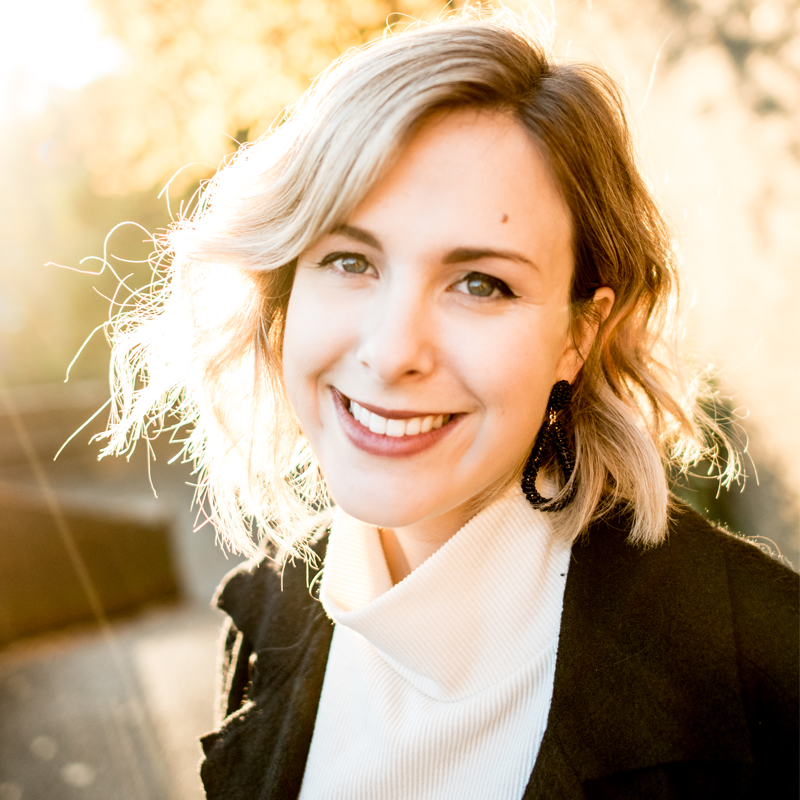 For the past two years, Hannah has worked as a video journalist for BBC News in Washington, D.C. She has covered the deep and local impacts of the opioid epidemic, the lasting health-care cost of mass shootings, the 2018 midterm election and the build-up to the 2020 election, and the sex trafficking of minors before, during and after major events such as the Super Bowl. Most recently, Hannah was the videographer and producer for an hour-long BBC documentary about a sperm donor family, which will air on BBC World News on August 24.

On August 29, Hannah will return to Heidelberg as the keynote speaker for Opening Convocation, the official start to the 2019-20 academic year. She’ll talk about ways her Heidelberg experiences – which included the Honors Program, spending her junior year at the University of Heidelberg in Germany, and participating in the Women’s Leadership Initiative.

“For my job, I have focused on stories about race, identity and the arts,” Hannah said. “I can trace the foundation of these interests back to my majors of international studies and English at Heidelberg.”

We look forward to welcoming Hannah back to campus to provide words of advice and inspiration to the Heidelberg community, and especially to the new students who are officially beginning their ’Berg journeys.