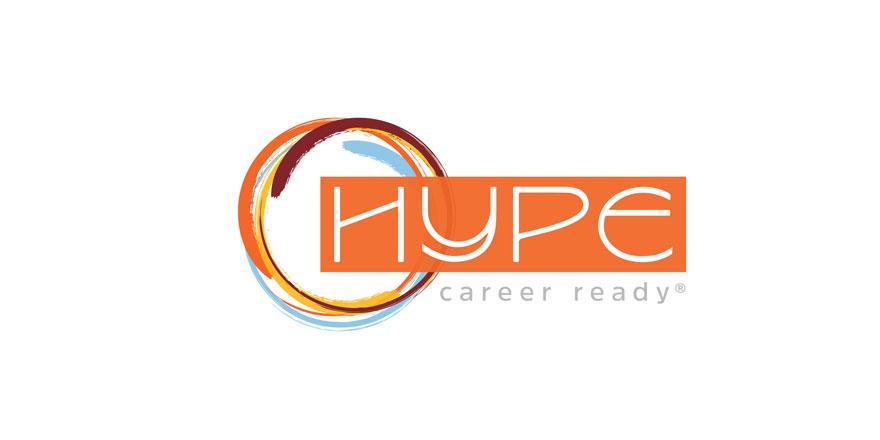 Thomas hit a new milestone in her already successful officiating career when she was named to officiate in Super Bowl 55 in 2021. Thomas is the first woman to ever officiate in a Super Bowl, paving the way for many more females not only in the officiating world but coaching as well.

Please note that HYPE events are only open to members of the Heidelberg community.