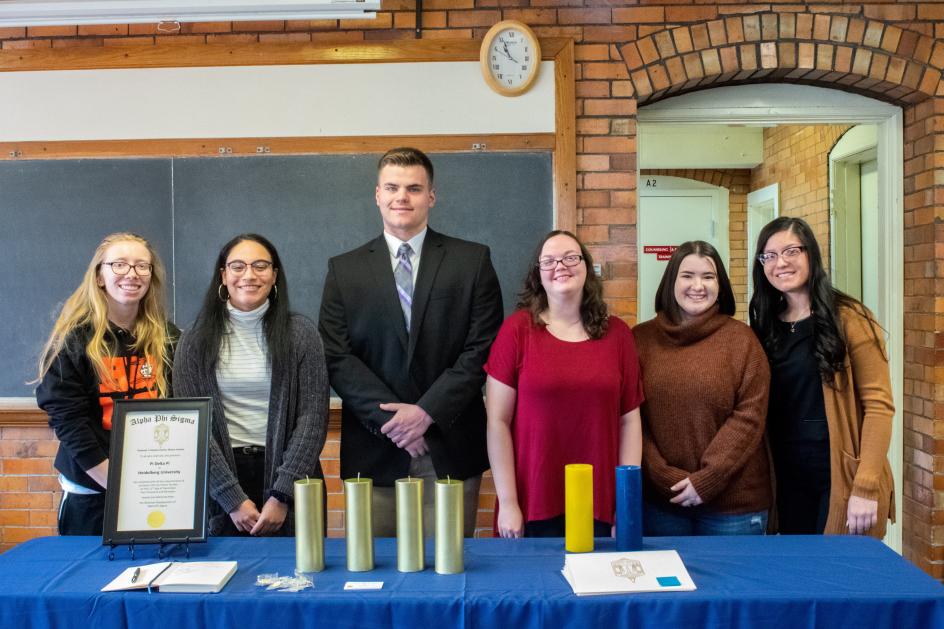 Pi Delta Pi is Heidelberg’s chapter of Alpha Phi Sigma, founded in 1942 to promote excellence in scholarship and performance among criminal justice students. The national organization – which follows the ideas of academic excellence, leadership, service and unity – has grown to over 330 chapters and more than 90,000 members.