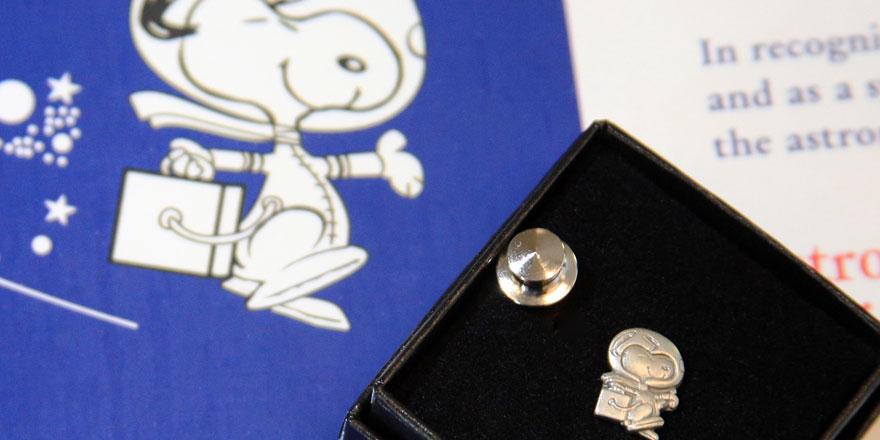 In any realm of business, ethics follows every decision-making practice. The pressure of others and those higher on the ladder will rest upon your shoulder. It is incidents like The Challenger disaster that prove the level of those ethical pressures and the lasting effects they have on not just your but everyone around you.

Bruce Devine, a retired aeronautical engineer with Morton Thiokol Inc., joined Dr. Helena Theixos’s MBA Managerial Ethics class and a group of the Board of Trustees members on Wednesday night to discuss the space shuttle Challenger disaster, the ethical implications of defying authority and a systems approach to talking about the ethics behind the explosion.

Devine retired as a senior quality engineer for space shuttle solid rocket boosters. He worked for 30 years in aeronautical engineering and was part of the post-disaster organizational restructuring at Morton Thiokol. The Heidelberg graduate students were given the opportunity to ask follow-up ethical questions after previously reading a case study about the Challenger disaster and the stakeholders involved.

Tate Schoen, Tre Bogetich, Ashley Hasselbach and Jessica Weaver began the discussion by listing the different stakeholders involved and affected by the incident: NASA, U.S. citizens as a whole, families of those lost in the shuttle, the students of the teacher on board, Christa McAuliffe,  and more.

“There were five total engineers who rejected the launch. Roger Boisjoly, however, was the most vocal and that is why he got classified as a whistleblower,” Devine explained. The consensus around the incident and the case study surrounded the ethical reasoning of engineers who  announced that the launch was unsafe, based on science, but higher-level management who made the decision to proceed, which resulted in the tragedy.

Austin Naninger asked, “Was this experience a learning curve or is it still a challenge today?”

“I think every organization and corporation has learned from this. They bypassed a lot of people that day and nobody knows what was discussed except those six to eight people and people bend to pressure. NASA was under a lot of pressure, causing them to choose to continue with the launch,” Devine said.

Dr. Theixos explained this reasoning further. “A lot of us have amazing capacities to justify the decisions we make and to protect ourselves from feeling deep regret and remorse. We put up a lot of protections and a lot of us are very good at that and some of us are not,” she said.

Employees involved in the Challenger tragedy -- engineers, management, NASA -- were all affected differently.

Leah Cordy followed with a thought-provoking question behind the decision to launch: “Do you think that the issues derived from morals or the plan to launch?” Devine responded that he thinks “it could be a moral issue. They did not want to go against the people that sign their paychecks, which was NASA.”